Birch Island Design Group brings over 30 years of international construction and design experience to our clients. 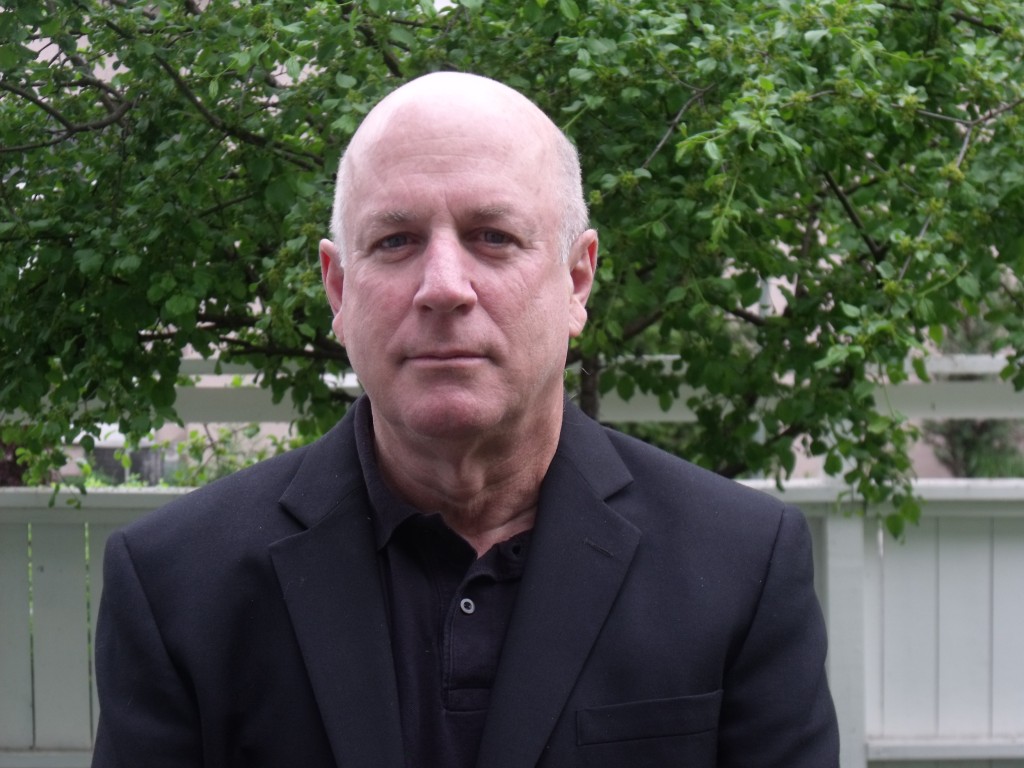 Peter Locke, President of Birch Island Design Build Group began his career in Toronto, Ontario. Upon graduating in Construction Management, Peter went on to work as a construction superintendent on both high-rise and low-rise construction projects.

In 1982 he ventured out on his own to become a leading design build general contractor in Toronto. Through 1995, Peter C. Locke and Associates built more than 250 projects with an aggregate value in excess of $20 million.

In 1996 Peter and his family moved to St. Croix in the US Virgin Islands where he started a hurricane reconstruction company. Peter was also a principal in a hotel project that he and partners had acquired in 1987. In 1998, Peter became President of Inverness Hotel Corporation, DBA Chenay Bay Beach Resort. He re-positioned, renovated and expanded the property and it became a leading boutique resort with room rates approaching $1,000 per night.

In 2007, Peter sold the property but entered into a joint venture agreement with the new owners, as the managing partner, to develop The Residences at Banyan Hill. Banyan Hill was an exclusive community of 29 homes, with models designed by The Scott Partnership of Orlando and Toronto’s own Gluckstein Design.

In July of 2012, Peter returned to Canada to be closer to family and friends, and launched Birch Design Build Group. with his wife and children. It focuses on residential design build, just as Peter C. Locke and Associates did more than 30 years ago.

February 15, 2015 It is our pleasure to write a letter of recommendation for Deborah and Peter Locke of Inverness Design Build Group. Inverness was contracted to complete a design package to create the design and working drawings for the addition to our home. Inverness coordinated and successfully applied for...

“Peter Locke did a major renovation of our house in 1992 and we have been delighted with the results ever since. Unlike some renovators we contacted, Peter took the time to listen to what we wanted in our renovated home. He didn’t try to sell us on his vision of...